Reviews, and being either side of the fine line 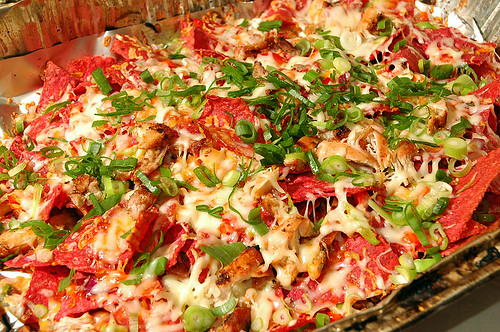 As I grapple with the submission system, awaiting a tweak by Jane, I've taken the moment to reflect on the reviews and the decisions about them which led me to not really do an awful lot of changes to the paper. The reviewing system is pretty grown-up really. You submit your full paper and hope that people like it. They give you feedback and it's up to you whether you take their advice. Then you submit finally and that is that. You're in the proceedings. In 2013 my paper was rejected, which was upsetting because it seems like they did not really read or, still less, understand the paper. But, hey-ho, I got over it quickly and attended the conference anyway. So it was a considerable relief when my submission was accepted this time around. The reviews were fascinating. The more positive one was keen for me to make clearer links with my theoretical frameworks, and, come the conference, I should give more of an introduction to activity theory for an audience, they thought, which might not be familiar with that tradition. In fact, I'd not mentioned activity theory at all anywhere in the paper, not even a hint of a triangle anywhere to be seen. And is there anything wrong with leaving theory more implicit, more light touch? It's a bit like a kids movie where there are gags for the kids and gags the grown-ups will get. I dont want to be a slave to any particular theory. I hope I've moved on from wearing my frameworks on my sleeve... with the exception of networked learning of course :)

The second reviewer was more penetrating...
I should have worked harder to take up the analysis of textual practices rather than being taken up with the technology. This one vexed me because I know they're sort-of right but I cant ignore the fact that the technology was up to something here - semiotically or just from the sheer affordance of sharing information that would have otherwise remained locked away in cabinets or inboxes. Was a claim to be saying something about learning here spurious? Have I, by discussing user engagement, just caved in to the curse of technological determinism/myopia, again... ?

Indeed, and I get really sanguine now... Probably my paper gets no where near depicting 'learning'. So I admit defeat - learning is truly an illusive phenomenon and it's got the better of me again. If you're coming, feel free to politely slip out before I 'die' more at its hands. The only thing I can say by way of excuse is that this was originally designed as a doctoral paper and so there is, of necessity, 'too much on the plate'. I happen to like my nachos that way... Perhaps the thesis will help wean me off that when I'm writing.
Posted by Mike Johnson at 10:18 PM No comments: