Last night a friend prompted me to watch a TED talk by Sir Ken Robinson (youtube link). I have been quite suspicious about Sir Ken since I heard him claim that teenagers do not wear wrist-watches any more, they have mobiles to tell the time with instead. This statement seemed insightful at the time but ignores the wider cultural significance of a watch. I know one teenager who sports an enormous watch. If anyone in his class wants to know the time they just have to look in his direction. If the infamous wearer can summon the strength to raise his watch arm, the sight of the watch alone is enough to disrupt a lesson. 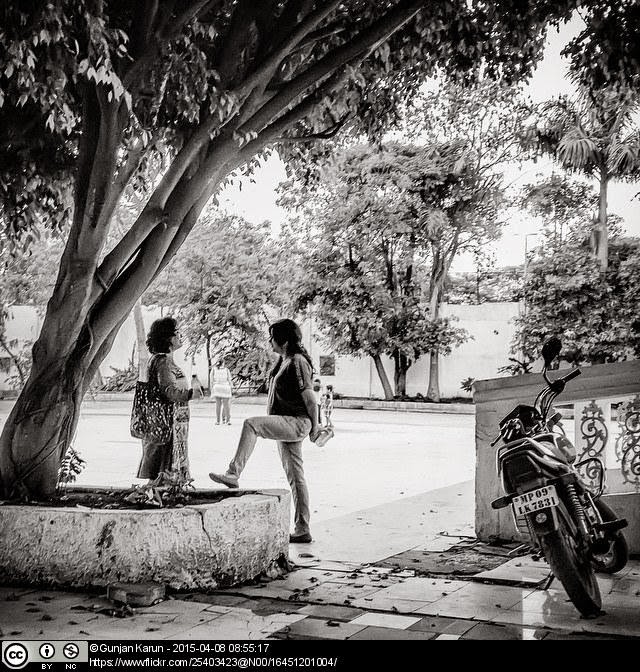 But I digress... Last night, for me, Sir Ken was on form. It was an American agenda and audience but the points about education being a human activity were spot on. This is what we are in danger of losing and why I like the Networked Learning 'tradition' where we hold that 'promoting connections' with ICT's between learners and 'content'/resources is not a sufficient condition to meet the definition.
An example... When did 'e-learning' ever pay much attention to the spoken language of learners? Indeed, how could it? Why should it?
I've been trying to get a handle on Basil Bernstein - got an old copy of Class, Codes and Control. There is much that defeats me in its pages, however, here is a chunk from p72


There is, it is thought, a dynamic interaction between the speech form learned, the experiences organized by it and subsequent behaviour. The experience of a speaker is conditioned and differentiated by and through his language. Spoken language is a process and processing phenomenon and is the major means by which an individual becomes self-regulating. An analysis of the typical dominant speech mode learned should give important insights into the psychological effects of linguistic processing and the inter-relationships with the social structure which condition and limit the form of the usage.


The point I was struck by here is the 'Spoken language is a process and processing phenomenon and is the major means by which an individual becomes self-regulating'.
If this is true, then as those responsible for other people's learning, we neglect requiring oral presentations of ideas at our peril... well, in as much as learning matters. CampusPack has a 'podcasting tool' (like a blog with audio) and I encouraged students to record to it once; we saw mixed levels of engagement from the single online-only cohort that ran with it. Granted it is a different activity, and was used for different purposes (i.e. learning about voice and subjectivity), but this seemed nowhere near as good as a humble human conversation. Probably you know of better examples than that. Please share :o)
Posted by Mike Johnson at 3:35 PM